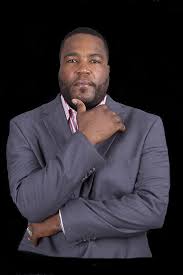 In this a must listen to this interview, as Dr. Umar Johnson explains why this system is not for the benefit of black youth which affects the entire black race.

This is knowledge you must know!!!

Dr. Umar Johnson discusses the social racism, President Obama not helping blacks, will an economic boycott work, leadership in the black community and much more. 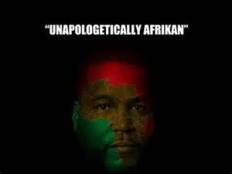 Dr. Umar Johnson visits WHUT Studios on the campus of Howard University for a powerful interview on the The Rock Newman Show! Dr. Umar Johnson talks about the challenges, misdiagnoses and inequities in America’s school system for Black and Latino children. According to Johnson’s website, “Umar is considered a national expert on learning disabilities and their affect on Black children, as well as an expert on helping schools and parents modify challenging behaviors that can ultimately lead to disruptive behavior disorder diagnoses in Black boys (www.drumarjohnson.com ).”

Dr. Umar Johnson is a Certified School Psychologist who practices privately throughout Pennsylvania and lectures throughout the country. Umar is a blood relative of Frederick Douglass, the great Black abolitionist and orator. As a school psychologist Umar evaluates children ages 3-21 in an effort to determine if they have educational disabilities and a need for special education services. Umar is considered a national expert on learning disabilities and their effect on Black children, as well an expert on helping schools and parents modify challenging behaviors that can ultimately lead to disruptive behavior disorder diagnoses in Black boys.

This message is on you will not ever hear by any state or school administrator – PLEASE LISTEN! 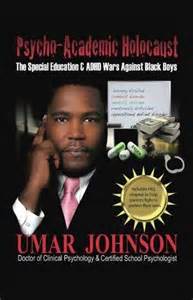 This is a powerful interview on what happens in the school community that every parent must hear. He explains the process as to why black kids are labeled, put on medicine, and put in Special Ed, which he calls a conspiracy. POWERFUL!!!

Dr. Johnson says “Politically-speaking, keeping Black boys from having a gambler’s chance at a decent life in this country seems to have become a fetish of the American social order,” he said. “As states scramble to find more dollars to incarcerate young Black males, a quiet but very powerful sense of hopelessness is settling in amongst the Black boy population in America.”

Johnson says if the Black community wants to “reverse the special education, ADHD, psychotropic drug, juvenile incarceration and premature extermination wars against Black boys. Then we will have to build schools that are uniquely designed to teach Black boys…how to avoid the trappings of a racist criminal justice system.” Johnson believes the boys who attend this school will see a much brighter outcome.